From humble beginnings at the end of last millennium we’ve move from one mill to the next, always staying true to our Lancashire roots. Here’s a brief look at our story… 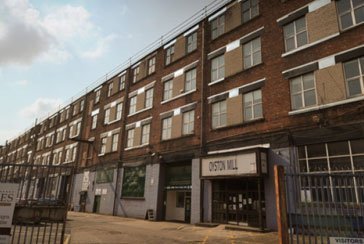 Formed in 1997 by Stuart Redman and Jim Pilling, 1st Technologies setup shop in a humble office in downtown Preston, Lancashire with one desk, two chairs, two phones and no stock. As a result of direct telephone contact the list of suppliers and customers began to grow rapidly. 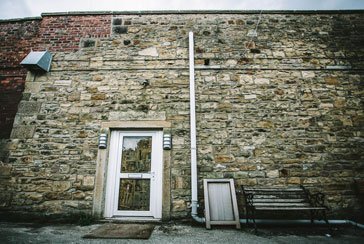 And in 1999 1st Technologies moved into a 2000sq ft warehouse in Ribchester, Lancashire. Up to this point the business was purely a mainland UK IT broker, trading new and used stock exclusively within the national boundaries.

As a result of the companies growing reputation and increased warehousing space, 1st Tech began expanding into Europe at the turn of the new millennia, while employing on a small engineering department to provide some system processing and refurbishment capabilities. 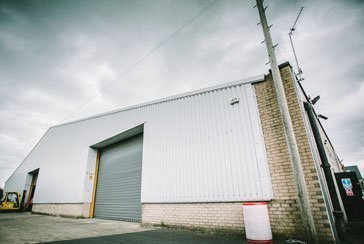 In 2001 the company moved into a new 10,000sq ft warehouse just a stone’s throw from its existing location. A veritable Aladdin’s cave, a geeks dream, quickly developed in this spacious new environment, with rapidly changing technologies piling up to the rafters. Tentative steps into the new world of internet trading and e-commerce combined with an expanding workforce to cater to both growing supply and demand. By 2005 1st Technologies had grown to become one of the largest computer brokers in the UK, developing a growing reputation in Europe and harbouring big ideas for public sector growth and the age of online retailing. 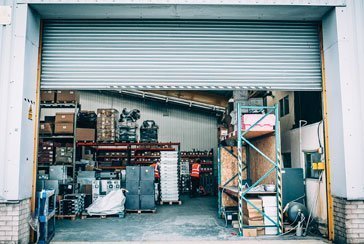 In 2006 the company formed up two complimentary subsidiary departments to focus resources into these specific areas. ICT Direct was born with a remit to provide tailored solutions to public sector institutions with a specific focus on educational establishments. Meanwhile bargain hardware developed retail; end-user and SME focused solutions from via various online channels. 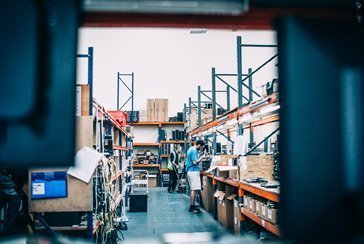 The additions of these two new sales focused divisions and the continued growth of the traditional wholesale and export business led the company to acquire a further 10,000 sq ft facility in 2012 to facilitate its improved inventory management and refurbishing processes. The combined salesforce had expanded expanded onto five continents.

1st Technologies now employs approximately 40 full time staff and stays loyal to its core belief of honesty integrity and customer care, that which has been the cornerstone of the company’s success in being so highly regarded in the IT market place. 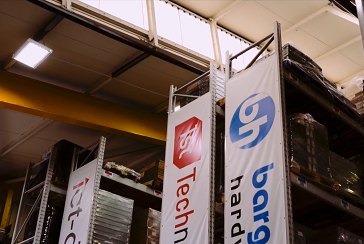 With a complete re-structure of 1st Technolgoies, from revamped eCommerce & commercial trade channels to an amazing team of nearly 60 full-time employees, 1st Technologies experienced consistent growth since 2012 with a record-breaking year in 2020.

Honesty, integrity and customer care, remain at the centre of 1st Technologies, which has even further cemented itself as the leading hardware provider in Europe and the UK. Navigating the rough waters of a global pandemic and Brexit has had its challenges but 1st Technologies is constantly adapting with exciting developments on the horizon and a strong team at the helm.

Whatever the future direction of the company within the ever changing IT industry, these core beliefs will remain core to our operation and our mantra for doing business.
JOIN OUR TRADE MAILING LIST
Sign up for exclusive wholesale offers